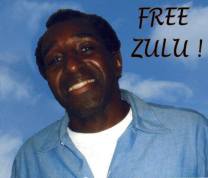 Kenny Zulu Whitmore, or Zulu, has been in prison in Angola, Louisiana, for 45+ years.

We are an international group of people supporting Kenny Zulu Whitmore, in prison for life plus many years, in Louisiana, U.S.A.

Zulu has spent decades in solitary confinement in Angola, in the Louisiana State Penitentiary.

It was only since November of 2015 that he was moved to general population, after his lawyers fought for him to be moved.

Before Zulu’s lawyers were able to do so, Zulu had received a lot of support to stop the torture of solitary confinement. For instance, the U.N. Special Rapporteur on Torture, Juan Mendez, wrote in a report about Human Rights about Zulu being held in solitary confinement for 35 years (2015, p. 93).

Zulu was arrested in December of 1973 on frivolous charges, and while in the jail he met Herman Wallace, with whom he became befriended, and who made him a member of the Angola Chapter of the Black Panther Party.

Zulu was rearrested in February of 1975. All charges were dropped against him, but he still couldn’t go free. We are still waiting for Zulu to come home.

We have been working behind the scenes for many years now to help and we support Zulu in his plight for justice. 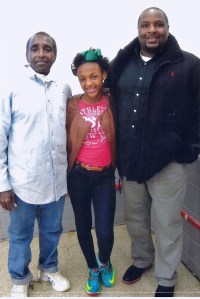 Zulu with his granddaughter and his son

We correspond with Zulu and some of us have visited him. Zulu is to us a wonderful person, deeply humane, with a listening ear and a smile whenever needed.

If you would like to get to know Zulu too, why don’t you just get in touch with him? He can receive letters (not postcards or greeting cards unfortunately!), and you can also write him a so-called e-mail via Jpay.com, and he can respond via this means, if you start an account on there and add him (via his prison nr 86468 and the state: Louisiana).

Here is his address (only letters, no postcards or greeting cards), and add your return address on the left top of the envelope please):

Or go to Jpay.com and open an acocunt, send Zulu an e-mail! 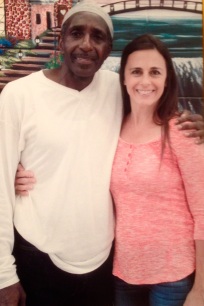 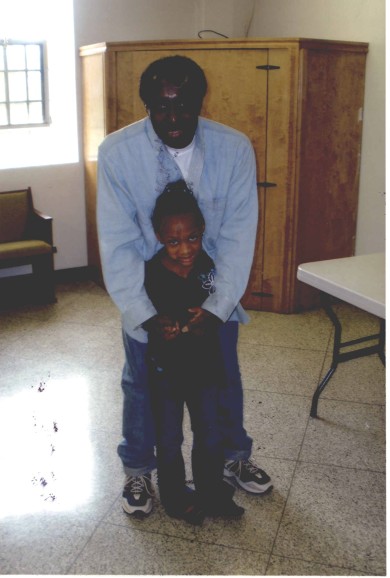 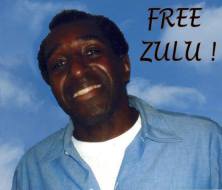 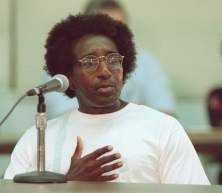 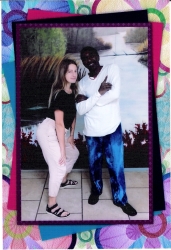 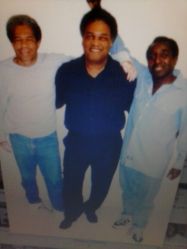 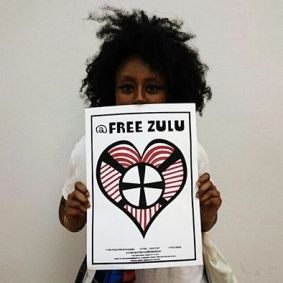 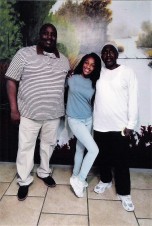 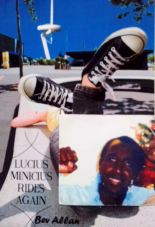