Zulu celebrated his birthday with his family in October

Greetings fellow supporters of Kenny Zulu Whitmore. We apologise that it has been so long since we have given you all an update on our beloved Brother and Comrade Zulu, but we were bound by legal means from shining the light on our Warrior Brother’s plight. But here we are nevertheless, with some amazing news about our Brother Zulu.

On November 16th, 2015, Zulu, who was then the prisoner longest held in solitary confinement after Albert Woodfox, was released to general population, transferred to a dormitory within the prison in Angola, LA. After thirty-seven and a half years of living in a 9-6 ft cell, Zulu now shares the dormitory with 94 other prisoners. Being as well-known as he is, he has not had any problems of retaliation.

Zulu has a prison job where he is earning 2 ct an hour, as most of the prisoners do in Angola, LA, or should we call it what it is (a mere 2 ct an hour as amodern-day slave on one of the largest plantations in America). But it has been reported that Zulu is in good health and in strong spirits as always.

Zulu receives regular visits from his family, friends and his legal team. Zulu’s 14-year-old granddaughter Reagan says: “I love Big Papa and want him to come home!” Her father, Zulu’s son Rodney, takes her to see her grandfather whenever possible.

Zulu has completed several educational re-entry programs since being in the General Population area of the prison, and he is slanted to enroll in the GED program on a C.P.R. course in the very near future. Our brother Zulu has also become a very skillful craftsman in leather craft, such as belts, etc.

On the legal front, Kenny Zulu Whitmore was convicted of murder and armed robbery of the ex-Mayor of a rural community in East Baton Rouge Parish, that happened August 15th, 1973, and he was tried on January 3rd to 6th, 1977. He was convicted and sentenced to Life and over a hundred years in prison.

On July 31st 2014, Zulu’s legal team filed a Post Conviction Relief (PCR) citing several constitutional violations in Baton Rouge District Court. After over 24 months and many other small litigations it was ordered by the District Court Commissioner on February 2nd, 2017, that the State of Louisiana respond to the Constitutional claims made within Zulu’s Post Conviction Relief. We are waiting to hear when there will be a Hearing, and we will keep you updated whenever possible.

You can send our Warrior Brother some Love and Light at:

Or go to Jpay.com and open an acocunt, send Zulu an e-mail! 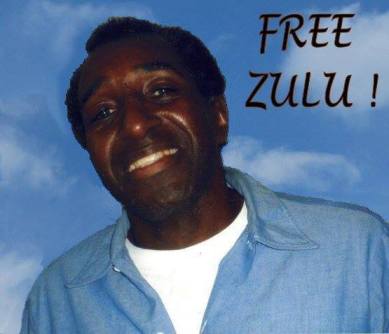 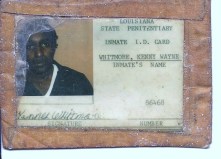 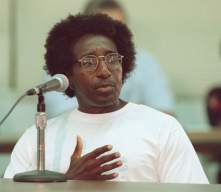 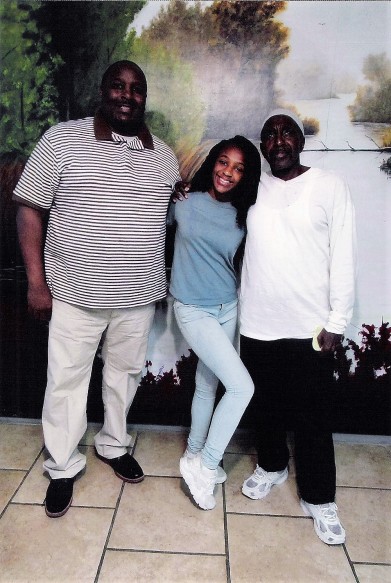 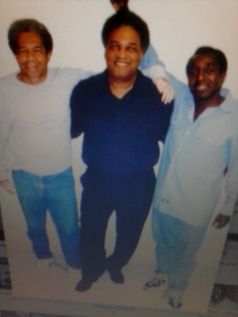 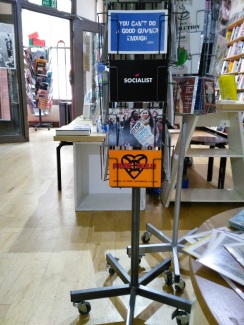