First an introduction by Sede, and then an article by him.

Growing up in an environment, impoverished and immersed in chaos and family disorientation, paved a path for destruction. This destruction became a common mentality, which I adopted not realizing the aftermath of my action: selling drugs, robbing, rebellion toward the law.

By the time I was 18, this lifestyle caused me to be incarcerated with a sentence that proper grammer couldn’t correct. By 21, I was in Angola, sitting in a one-man cell with all negative perceptions. It was to my thinking that I would terrorize anyone for any reason to make an example. But clearly I was touched by an angel.

To my surprise I was placed around people who were conscious and well educated, who saw my potential and began to assist in my education.These people who I have come to call friends acted as mentor and guides. The principles I was taught helped me see the true dilemma me and my peers face.

I now utilize my education, skill of writing, and other crafts to reach out to the very people who can assist in bringing true change. May you embrace any- and everything I post with great depth to understand its full meaning.

For further discussion with Sede’ please log on to Jpay.com and find/add Sede’ Baker #468689 and send him an email.

Government funding enables colleges to expand their educational programs to further the attainment of enlightment. When there are major budget cuts, it prevents one class of people from elevating to a higher social class, with a higher pay grade, which advances their means of living. In what is termed “THE LAND OF THE FREE” it would prevent this class from establishing wealth through the exercise of free market principles and passing it on to their progeny to continue generational building.

These affects mean no escape from oppressive hands of corrupt bosses who utilize their position to control and manipulate. In return, this creates a high level of unemployment. The stresses from such can cause one to become irrational, leading to a variety of burdons; crime being one I speak of.

All humans have one thing in common, it is that we are born with innate capabilities to survive. Now, in a mode of self-preservation, robberies, selling / using drugs come into the equation, wich is a violation of laws leading to long prison terms–all from acts of surival, which ultimately stem from cutting funds from educational programs. This lack in academia keeps knowledge-seekers from the understanding needed to make better decisions.

It happens with one group, yet, it is embodied by upcoming generations who inherit those hardships. It is a state pf perpetuation from government-inficted problems which keeps many out of a realm of higher learning. This is what I call a “Boom in illiteracy”. This transpires when the value-system changes and whereby the princples passed-on are not of knowlege-seeking yet only of doing what must be done to put clothes on your back, food in your stomach, and getting bills paid.

It is easy to say that crime is rampant and laws need to be passed, addressing it in a harsh tone. Being hard on crime with stiff laws doesn’t eliminate the crime factor, yet it deters attention from the government’s irrational move of cutting the education budget.

It is a known fact that where there is a high level of education, the level of crime is low, and where the education is low the level of crime is high. The government conveys that it seeks to solve the crime issue, yet those governing do not realize that stripping schools of funding is a catalyst to the rise in crime as it strips people of the chance to educate thenselves.

This effects every generation coming after that first group of people that received no education. Too bad that our representatives can’t answer that. 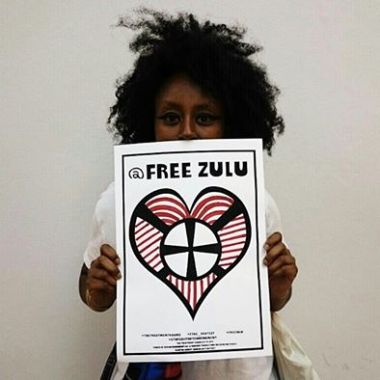 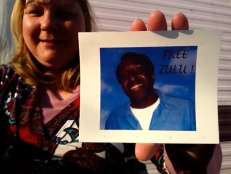 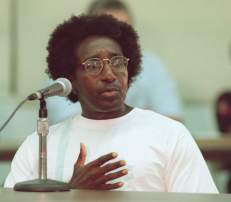 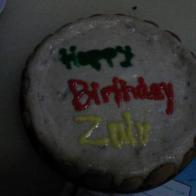 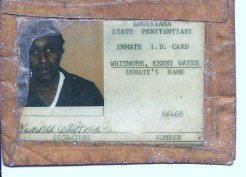 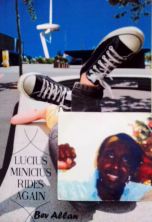 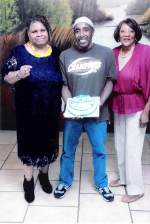 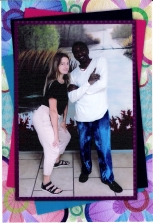